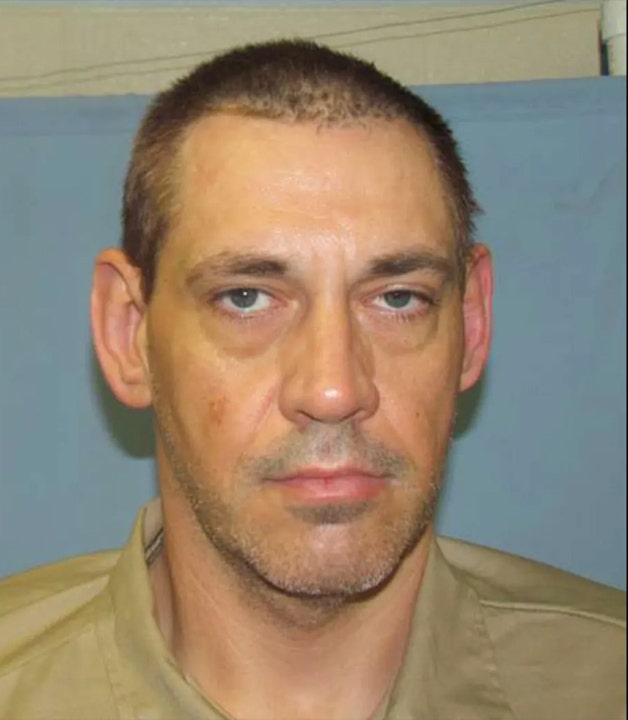 Alabama Gov. Kay Ivey has authorized a $5,000 reward payment to at least one person involved with helping authorities recapture the former fugitive and murder suspect Casey White, who escaped a Florence jail last month with the help of a high-ranking corrections officer.

“Thanks to the good information from this citizen and the diligent work from law enforcement in Alabama all the way to Indiana, we were able to put the bad guy behind bars where he belongs,” Ivey said in a statement. “I look forward to justice being served.”

The payout came after the governor received input on the individual’s “valuable assistance to law enforcement” from Lauderdale County District Attorney Chris Connolly, whose office is prosecuting the case.

“Gov. Ivey’s office reached out to me for a recommendation regarding the reward,” Connolly told Fox News Digital Thursday. “After receiving input from investigators directly involved in the investigation, which led to the capture of Casey White, I made a recommendation to the governor.”

Casey White is seen in his latest mugshot photo.
(Alabama Department of Correction)

While the recipient has asked to remain anonymous, the DA said he appreciated the governor’s gesture. It was not immediately clear whether additional tipsters would receive portions of the $25,000 sum offered by various entities, including the governor’s office and the U.S. Marshals.

White spent 11 days on the run after escaping the Lauderdale County Detention Center in Florence, Alabama, with the help of the jail’s former assistant director of corrections, Vicky White, according to Sheriff Rick Singleton.

The two were not related but were carrying on an alleged jailhouse romance, investigators have said. Surveillance video shows the couple walking out a jailhouse door and getting into her marked cruiser, which was later spotted passing a nearby gas station and found abandoned at a sporting goods store in town.

Gov. Kay Ivey takes questions from reporters during a press conference at the Alabama State Capitol Building in Montgomery, Ala., on Wednesday, April 7, 2021.
(Reuters)

Vicky White had recently sold her house and the day of the escape was also the day of her retirement, according to authorities. They left with tens of thousands of dollars in cash, as well as multiple firearms.

After using multiple getaway cars in an interstate manhunt that ended in a U.S. Marshals-led police chase in Indiana, Vicky White shot herself in the head rather than surrender, according to authorities. They took Casey White back into custody at the scene.

Casey White is due back in court later this month on escape charges, according to his new defense team, which family members retained last week.

He also faces a pending murder trial in the 2015 slaying of Connie Ridgeway, a 58-year-old woman whom authorities say he confessed to killing in her home in a murder-for-hire plot. He later pleaded not guilty by reason of insanity.

At the time of his escape, he was serving a 75-year sentence in state prison on unrelated charges, but had been transferred to the county jail while awaiting trial in the nearby county courthouse.