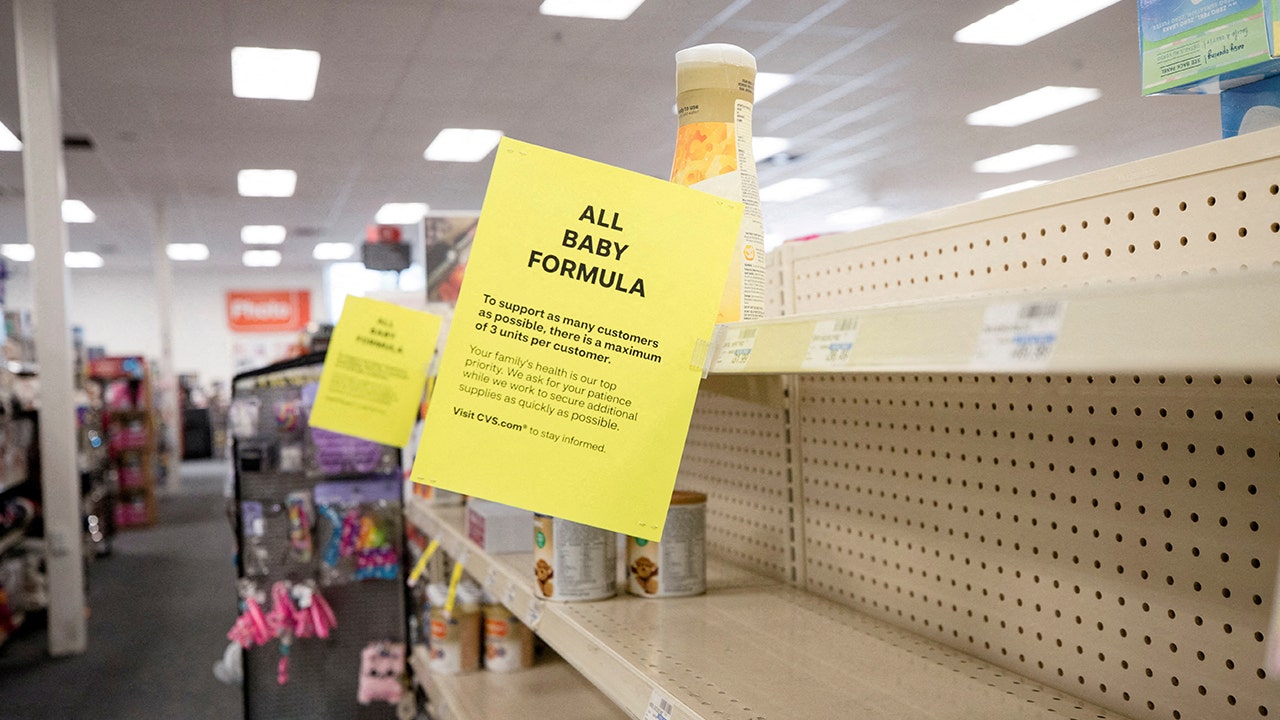 The Inspector General for the Department of Health and Human Services will audit the Food and Drug Administration’s decision to close an Abbott Nutrition plant, which has contributed to the nationwide shortage of baby formula.

“We will determine whether FDA followed the inspections and recall process for infant formula in accordance with Federal requirements,” the HHS Inspector General said Thursday.

The Abbott Nutrition plant in Sturgis, Michigan, was temporarily shut down in February and several brands of powdered formula were recalled after four infants contracted bacterial infections, leading to hospitalizations and two deaths.

Abbott has denied that its plant was responsible for the infections, saying that samples from ill infants did not match the strains of bacteria found in the plant.

The out-of-stock rate for baby formula nationwide hit 70% late last month, according to retail analytics firm Datasembly, which tracks the supply across 155,000 stores in the United States.

The government has acknowledged some missteps in handling the shortage, with FDA Commissioner Robert Califf telling Congress last week that the response was “too slow and there were decisions that were suboptimal along the way.”

President Biden said Thursday that he wasn’t aware of the shortage until April, even though executives of companies that produce infant formula said at a White House roundtable this week that they knew shutting down Abbott’s plant would affect the supply.

“They did, but I didn’t,” Biden said Thursday.

“Well, here’s the deal. I became aware of this problem some time in — after April — in early April, about how intense it was,” the president continued. “And so, we did everything in our power from that point on, and that’s all I can tell you right now. And we’re going to continue to do it until we get the job done.”

Signs at a local Target inform shoppers that they are limited to 4 containers each due to the shortage in baby formula.
(Fox News Digital)

The White House invoked the Defense Production Act to speed up domestic production and started flying in infant formula from overseas.