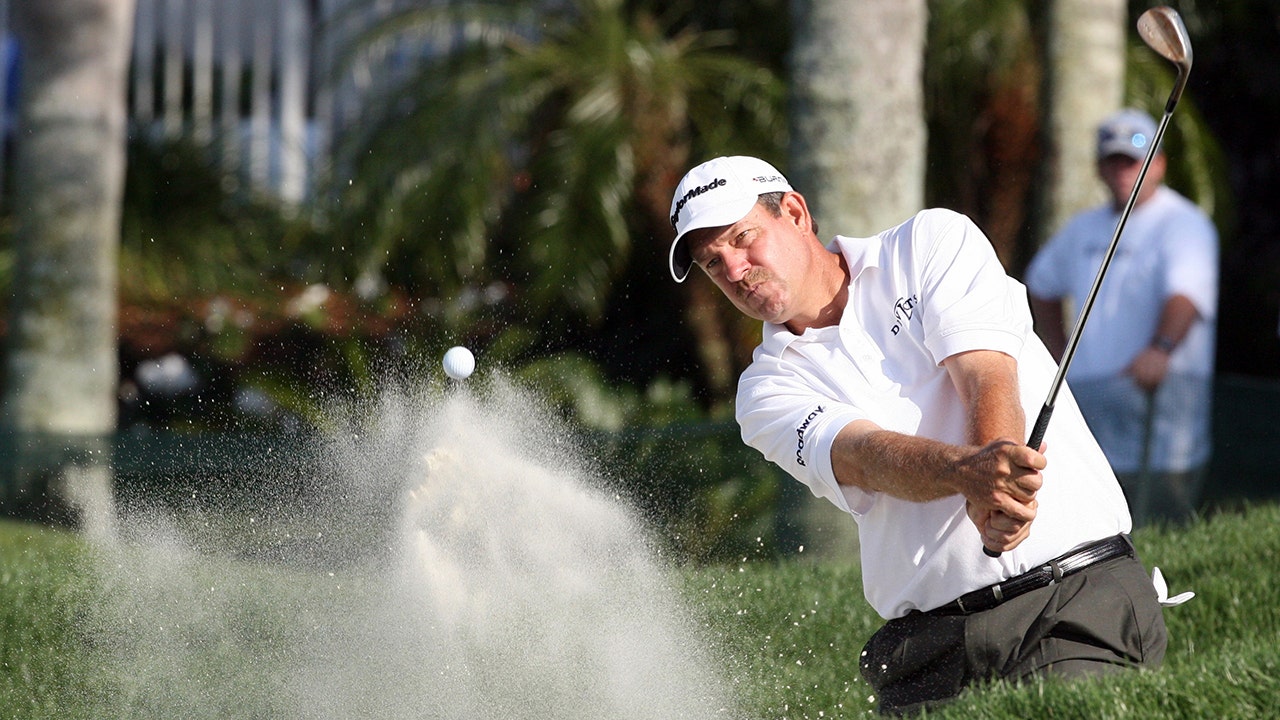 Three-time PGA Tour winner Bart Bryant tragically died in a car accident on Tuesday, the PGA Tour confirmed in a statement this week. He was just 59.

“The PGA Tour is saddened by the tragic passing of Bart Bryant and our hearts go out to his family and friends during this difficult time,” Monahan said. “The Bryants have been a part of the PGA Tour family for over four decades and we are grateful for the impact and legacy he made on our organization and countless communities. Bart will be dearly missed.”

Bryant, who famously beat Tiger Woods by six strokes at the 2005 PGA Tour Championship, won all of his Tour victories after the age of 40. Injuries plagued the better part of his early career.

Bart Bryant hits out of the sand bunker during the final round of the Arnold Palmer Invitational in Orlando, Florida, March 16, 2008.
(Gary W. Green/Orlando Sentinel/Tribune News Service via Getty Images)

His best year, when he reached his highest world ranking (No.22), came in 2005 when he won both the Tour Championship and Memorial Tournament.

His first win on the PGA Tour came just a year earlier, when he won the Valero Texas Open after beating Patrick Sheehan by three strokes. Bryant won his first Champions Tour Event in 2013 at the Dick’s Sport Goods Open, becoming the 1,000th winner in Champions Tour history.

Bart Bryant lines up a putt during the final round of the Dick’s Sporting Goods Open on Aug. 18, 2013, in Endicott, New York.
(Chris Condon/PGA Tour)

Bryant is survived by his wife Donna, daughters Kristen and Michelle, and his stepchildren. His first wife, Cathy, died in 2017, 11 months after being diagnosed with brain cancer.