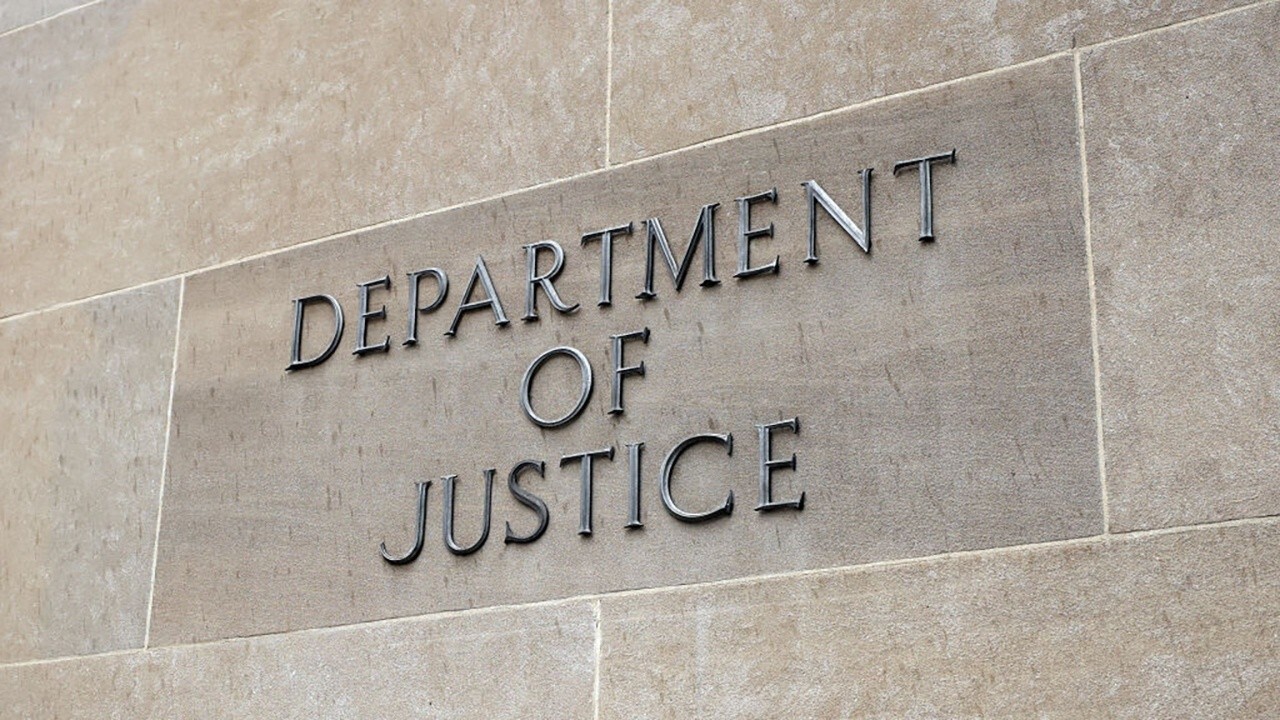 Surprise! The Biden Justice Department, led by Attorney General Merrick Garland, will not be prosecuting lawbreakers within its ranks.

The Inspector General (IG) for the Department of Justice (DOJ) released its semiannual report to Congress of cases for which the IG recommends prosecutions. But in case after case, the DOJ is declining to prosecute its own. The one notable exception is Bureau of Prisons (BOP) personnel, who still have reason to fear repercussions if they break the law.

But if you are in the FBI or DEA, you can be virtually assured you will not be prosecuted, based on the long list of cases DOJ has declined to prosecute. Apparently, if you work for the right agency, anything goes.

Just how serious are the allegations of lawbreaking? Here are a few examples from Inspector General Michael Horowitz’s report:

“…while working for the FBI overseas, multiple then-FBI officials solicited, engaged in, and/or procured commercial sex. It was also alleged that one of the FBI officials provided another official a package containing approximately 100 white pills to deliver to a foreign law enforcement officer. The investigation was presented for prosecution on August 17, 2018, and declined on January 17, 2020.”

“…after receiving information from the FBI alleging that a then- Supervisory Special Agent may have committed time and attendance fraud during a 6-month period. The investigation was presented for prosecution on June 27, 2018, and declined on March 15, 2021.”

Given the lack of accountability within federal law enforcement, it’s no wonder federal agents are willing to misuse their authority. This may also help explain why DOJ has a deepening problem with public perception and low morale. There are many committed professionals at the 110,000-person agency, but when those who cut corners are allowed to thrive and suffer no consequences, it sends a message. The corruption grows.

Beyond the OIG report, we have another reprehensible example of DOJ’s failure to self-police in the case of USA Gymnastics doctor Larry Nassar, whose pattern of abusing patients was allowed to continue unchecked thanks to FBI malfeasance.

The original IG report on this case documented a pattern by Nassar of “widespread sexual assaults of over 100 victims.” Nassar’s possession of child pornography led to convictions in both federal and state court, and resulted in jail sentences totaling over 100 years.

The report concluded that “the Indianapolis SSA ultimately drafted an interview summary 17 months after the interview of Gymnast 1 that contained materially false statements and omitted material information.”

Tragically, the mishandling of this case by the FBI had devastating consequences for victims. “According to civil court documents, approximately 70 or more young athletes were allegedly sexually abused by Nassar under the guise of medical treatment between July 2015, when USA Gymnastics first reported allegations about Nassar to the Indianapolis Field Office, and September 2016.”

Three times there were recommendations to charge the two senior members of the FBI for their blatant lack of action and “lack of candor” (what we in the real world call “lying”) to federal agents. DOJ confirmed last week they will not charge anyone for these crimes.

This failure speaks volumes. Hundreds of victims. A predator allowed to continue to prey upon young girls because of the FBI. But no one will be held accountable?  Even worse, they just have to retire, and they can count on full, taxpayer-funded benefits for the rest of their lives.

DOJ officials should be held to a higher standard. We might even settle for just holding them to the same standard as the rest of us. But this unwillingness to hold their own accountable undermines faith in federal law enforcement and signals a tolerance for misbehavior.

Six months from now we will read about a similar report. Something needs to change. But clearly, President Biden and his Democrat majorities have little interest in reining in federal law enforcement.