Bloomberg warns that America's public school system is failing, places some of the blame at teachers unions 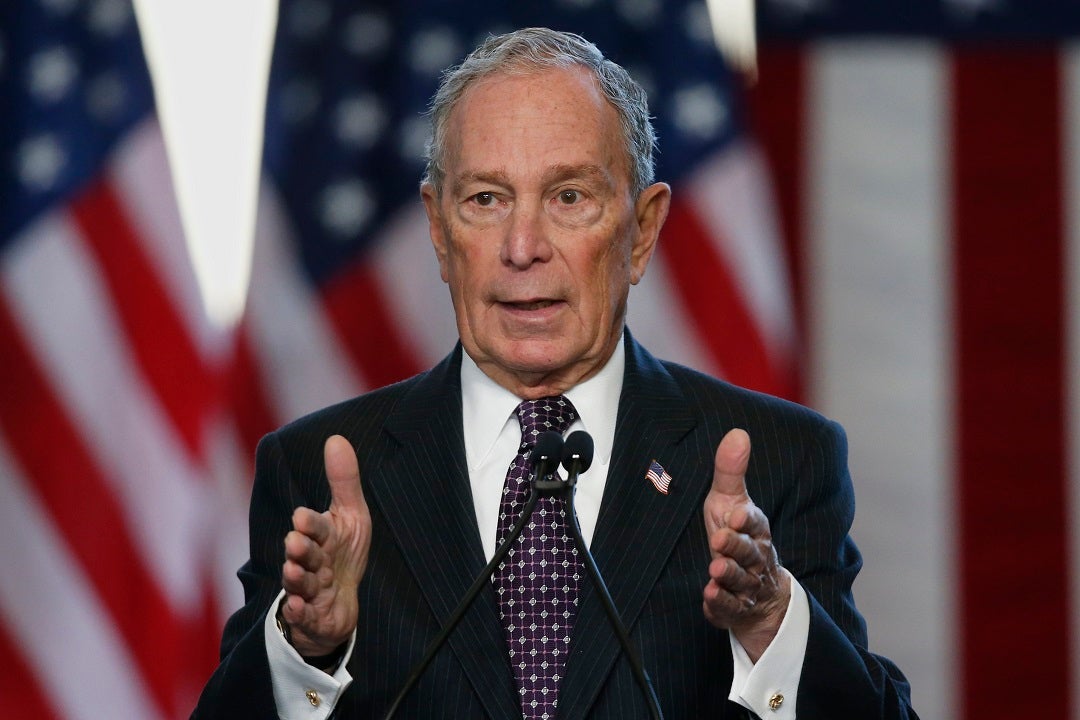 Michael Bloomberg warned that the public school system is failing and parents are “voting with their feet” in an op-ed published on Thursday.

The op-ed titled, “A Wake Up Call for Public Education,” described the public education system as “failing” and noted that K-12 public school enrollment is rapidly declining across the country.

“A recent national analysis contained a deeply disturbing finding that has generated little public discussion when it should be causing an outcry: Nearly 1.3 million students have left public schools since the pandemic began,” Bloomberg wrote.

“Most states have seen enrollment declines for two straight years. In New York City, K-12 enrollment has dropped by an astounding 9%,” he continued.

Bloomberg also noted that “the law of supply and demand” mandates that “a large reduction in students will lead to a corresponding reduction in school budgets.”

“Otherwise, at this rate, the public will soon be paying teachers to lead half empty classrooms,” Bloomberg added.

As for the decline in public school enrollment across America, Bloomberg argues that “the message to educators could not be clearer: too many public schools are failing, parents are voting with their feet, and urgent bold action is needed.”

“Until now, however, the only governmental response has been to spend more money – too much of which has gone to everyone but our children.”

Bloomberg also criticized teacher’s union leaders because they “resisted a return to in-classroom instruction long after it was clear that classrooms were safe.”

A sign taped to the front door of Pulaski International School of Chicago reads, School Closed after Chicago Public Schools, the nation’s third-largest school district, said it would cancel classes since the teachers’ union voted in favor of a return to remote learning, in Chicago, Jan. 5, 2022.
(REUTERS/Jim Vondruska)

Bloomberg also slammed remote instruction as being “by in large a disaster,” noting that “the first year of the pandemic left students on average five months behind in math and four months behind in reading, with much larger gaps for low income schools.”

“Now, after students have fled public schools in record numbers, states are paying more to educate fewer children,” Bloomberg wrote. “That might have been acceptable if students were showing great improvement. Instead, we are paying more for failure.”

“Many charter schools around the country have long waitlists, and no wonder. In states and cities with strong accountability laws, charters have a proven academic track record of outperforming district schools,” Bloomberg wrote. “One recent nationwide analysis found that districts with a higher share of charters yield higher reading and math scores as well as higher graduation rates on average. Other research has found that the benefits are especially pronounced for Black, Latino and low-income students.”

Bloomberg argued that charter schools are underfunded as a proportion of the amount of students they teach as parents continue to pull their kids from traditional public schools and put them in charter schools.

“The idea that we would allow public charter-school students from disadvantaged backgrounds to be deprived of great teachers so that we can staff schools with declining enrollments as though they were full makes no sense whatsoever — until factoring in politics,” Bloomberg wrote. “And then it makes perfect sense, because so many elected officials are beholden to union leaders who oppose charters.”

Bloomberg argued that without reform, public schools will continue to fail students and will hurt future generations.

Inside ‘Party at the Palace’: Kate Middleton sings to Diana Ross, William makes Charles tear up and more