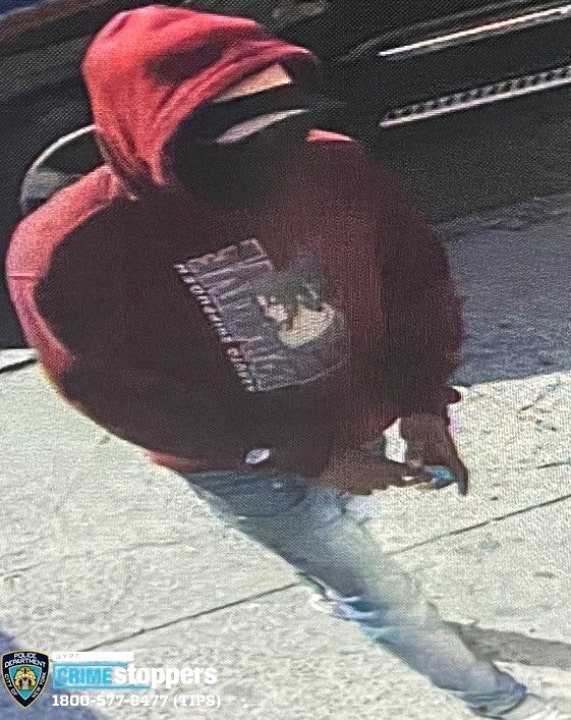 The New York Police Department has arrested a 19-year-old repeat offender accused of raping and robbing a 38-year-old woman in the Bronx.

Christopher Martinez is facing charges of rape, robbery, criminal sex act and forcible touching in connection to the May 31 incident, according to the NYPD.

Martinez was also charged Thursday with attempted murder and assault in the alleged stabbing of a male victim last week. The 19-year-old has 19 total arrests, the NYPD told Fox News Digital.

In the May 31 rape and robbery incident, authorities alleged that Martinez, whom police believe was unknown to the female victim, waited for the 38-year-old female to exit her residence on May 31 at about 8:30 a.m.

Martinez apparently displayed a knife once the female exited her residence and demanded that she follow him inside St. Mary’s Park, where he allegedly raped the woman and stole her debit card, according to the NYPD.

After the incident, the suspect apparently fled the scene on foot and made an unauthorized $3 purchase on the victim’s debit card at a nearby deli, police said.

Authorities transported the victim to a nearby hospital, where she was treated for her injuries and was in stable condition.

Biden doubles down on gun control rhetoric, previously promised legislation on his ‘first day in office’