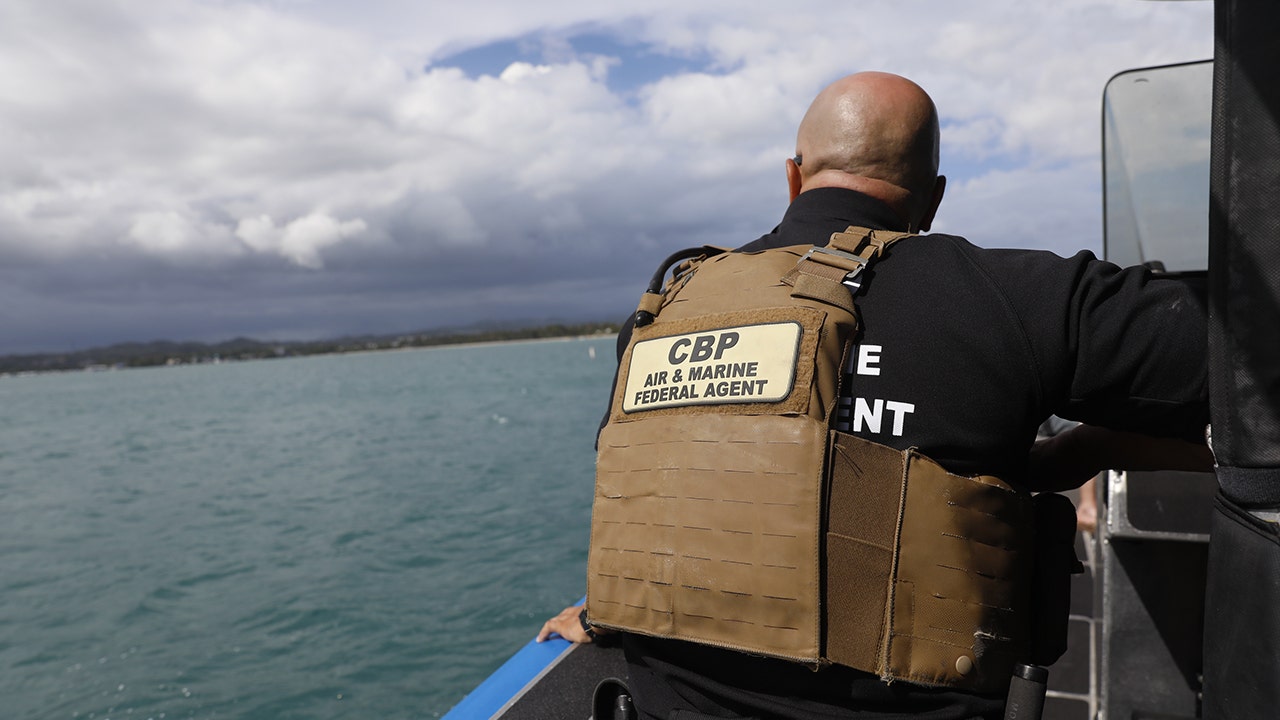 The U.S. Customs and Border Protection Air and Marine Operations made a massive cocaine bust earlier this week when agents hauled in nearly 800 pounds in an attempted smuggling operation off the coast of Puerto Rico.

The CBP agents intercepted a boat Wednesday carrying 794 pounds of contraband, which is estimated to be worth $7.5 million.

“AMO agents continue to use their awareness of our maritime context to detect and intercept contraband being smuggled into our coastal borders,” Augusto Reyes, Director of the Caribbean Air and Marine Branch, said in a statement.

During a patrol on June 1, Mayaguez Marine Interdiction Agents found the vessel with three persons on board, the CBP said. The agents then escorted the ship to the Mayaguez boathouse, where they inspected it and utilized a Puerto Rico Police Department K-9 unit to discover the cocaine.

BORDER PATROL RELEASED SUSPECTED TERRORIST WHO CROSSED INTO US ILLEGALLY, ICE TOOK WEEKS TO REARREST HIM

On Friday, CBP officers seized 23 pounds of cocaine, valued at $378,000, from a U.S. resident traveling from the Dominican Republic to North Carolina.

In a statement, the CBP said Alexander A. Lopez-Morel, 22, was arrested after he utilized his electric wheelchair to try and conceal the drug.

The Air and Marine Operations operates throughout the U.S., Puerto Rico, and the U.S. Virgin Islands with approximately 1,800 federal agents and other personnel in its charge, the CBP said. The unit also has 240 aircraft and 300 marine vessels it uses to conduct its operations.