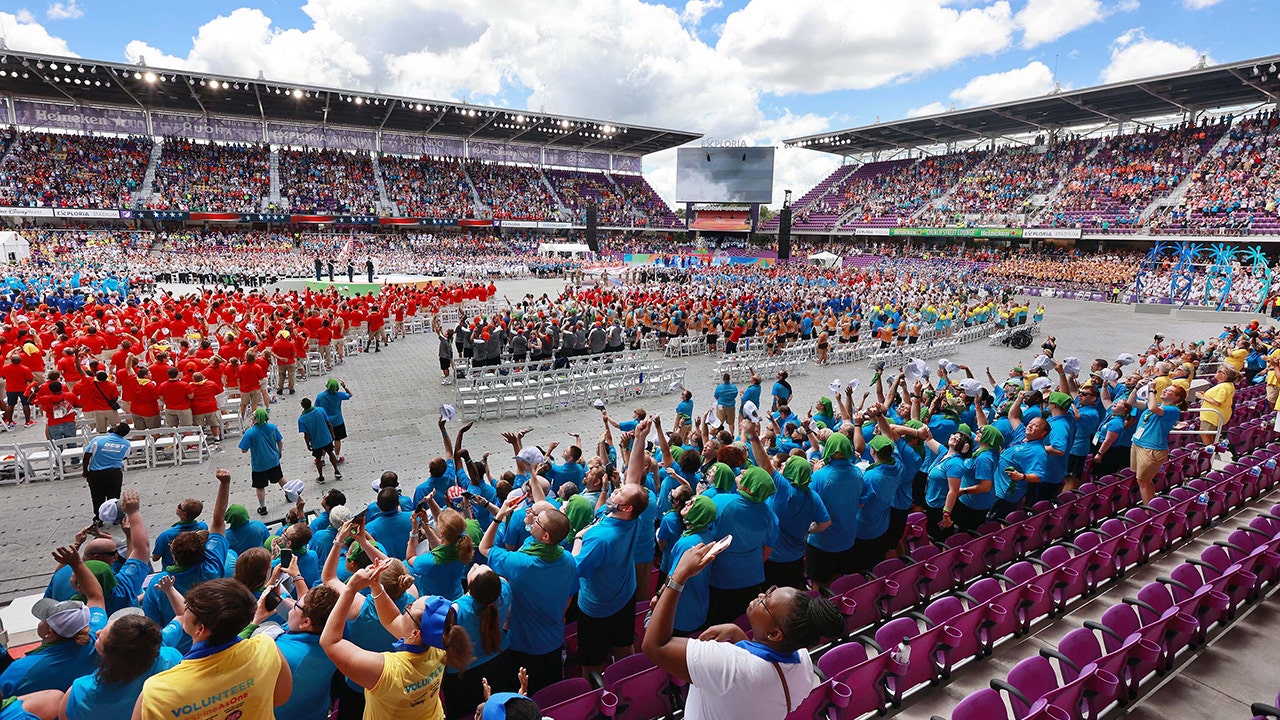 Florida authorities are investigating the mysterious disappearance of several members of Haiti’s Special Olympics delegation who are missing after they checked into their hotel room in Osceola County on Monday and were not seen again.

The Osceola County Sheriff’s Office identified six members of the Haitian Special Olympics soccer team who have not been seen since around 2:30 p.m. at ESPN Wide World of Sports Complex, the Orlando Sentinel reported. Osceola County is located just south of Orlando, Florida.

The Special Olympics USA Games released a statement later on Monday, saying five of the six missing individuals were not athletes and did not have a disability. The sixth has an intellectual disability, per the report.

“The well-being of these delegates is our foremost concern,” The Special Olympics USA Games said in a statement, WFTV reported. “Local authorities have indicated they have no reason to believe the health and safety of any of the individuals is at risk. To expand the reach and effectiveness of law enforcement’s efforts to locate these individuals, they have been reported as missing persons.”

The six men each left behind their belongings.

While there is no indication the missing Haitian Nationals desired residency in the U.S., WFTV reports the number of Haitians who have attempted to illegally enter the U.S. tripled from 2020 to 2021.

The Human Rights Watch reported last year that political instability in Haiti’s government has caused it to struggle to meet even citizens’ basic needs. “Haiti is facing one of its worst outbreaks of violence since 1986,” the report added.

Anyone with information regarding the missing delegation members is encouraged to contact the Osceola County Sheriff’s Office.