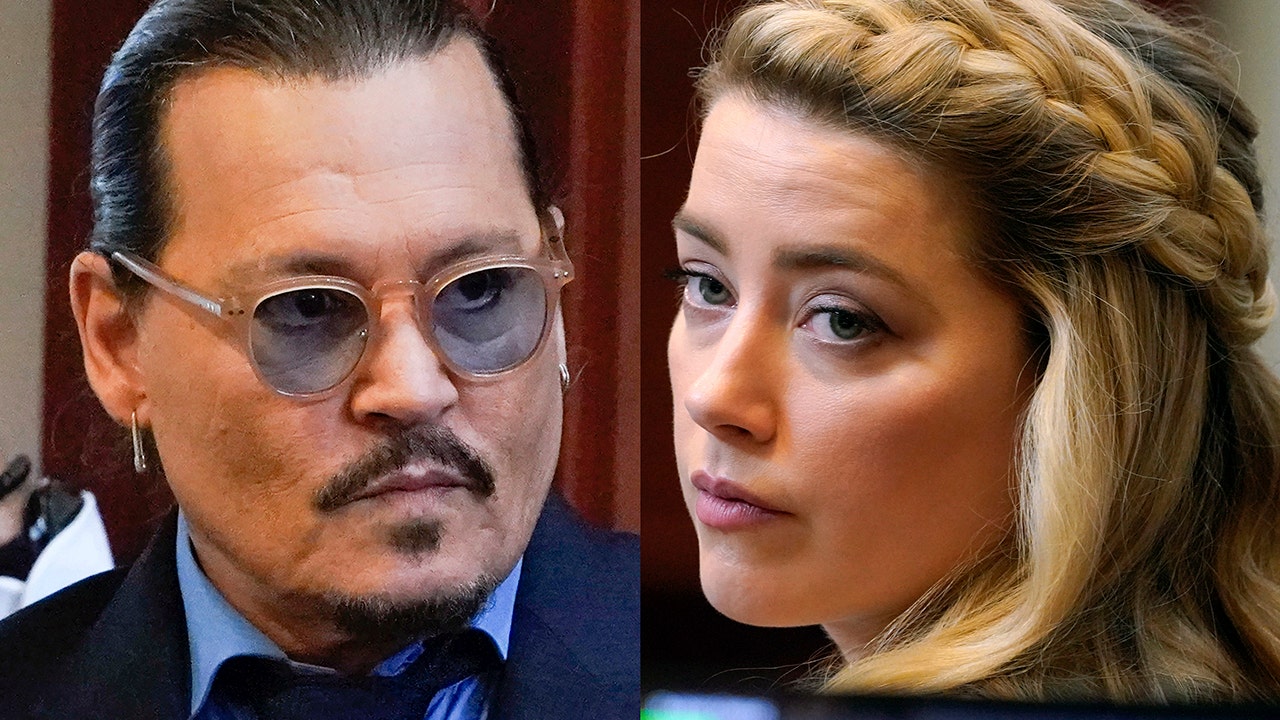 The legal counsel representing Johnny Depp in a blockbuster defamation suit with fellow actor and ex-wife Amber Heard claims a final statement from Heard’s team could drastically change the perception of the case for the jury.

On Tuesday, they asked Judge Penney Azcarate to tell the jury to disregard the statement and to provide them with clearer instructions amid their ongoing deliberations.

Depp’s attorneys argued that Heard’s attorney Benjamin Rottenborn told the jury its final verdict in the case would send a message to “every victim of domestic abuse everywhere.”

The language could potentially shift the jurors to weigh in on domestic violence as a social issue and away from the facts of the case, Depp’s attorney’s argued.

“Such argument by Ms. Heard’s counsel improperly invites the jury to decide the case ‘based on passion and prejudice’ and a specific jury instruction is necessary to cure this impropriety,” they said.

The statement in question came during the closing arguments when Rottenborn told the jury that a ruling against Heard “sends a message that no matter what you do as an abuse victim, you always have to do more.”

ELON MUSK WEIGHS IN ON DEPP-HEARD TRIAL: ‘I HOPE THEY BOTH MOVE ON’

“No matter how honest you are about your own imperfections and your own shortcomings in a relationship, you have to be perfect in order for people to believe you. Don’t send that message,” Rottenborn said.

In response, Judge Azcarate told Depp’s attorneys she would not entertain the motion as the jury had already started its deliberations.

The jury has deliberated for nine hours across two days and is set to resume on Wednesday.

Depp is seeking $50 million in the case as he claims Heard libeled him when she called herself “a public figure representing domestic abuse.” Heard is seeking $100 million in a countersuit as she claims Depp and his legal team have called her allegations a hoax.