Media pretended Sussmann trial did not exist until they could celebrate acquittal: Concha 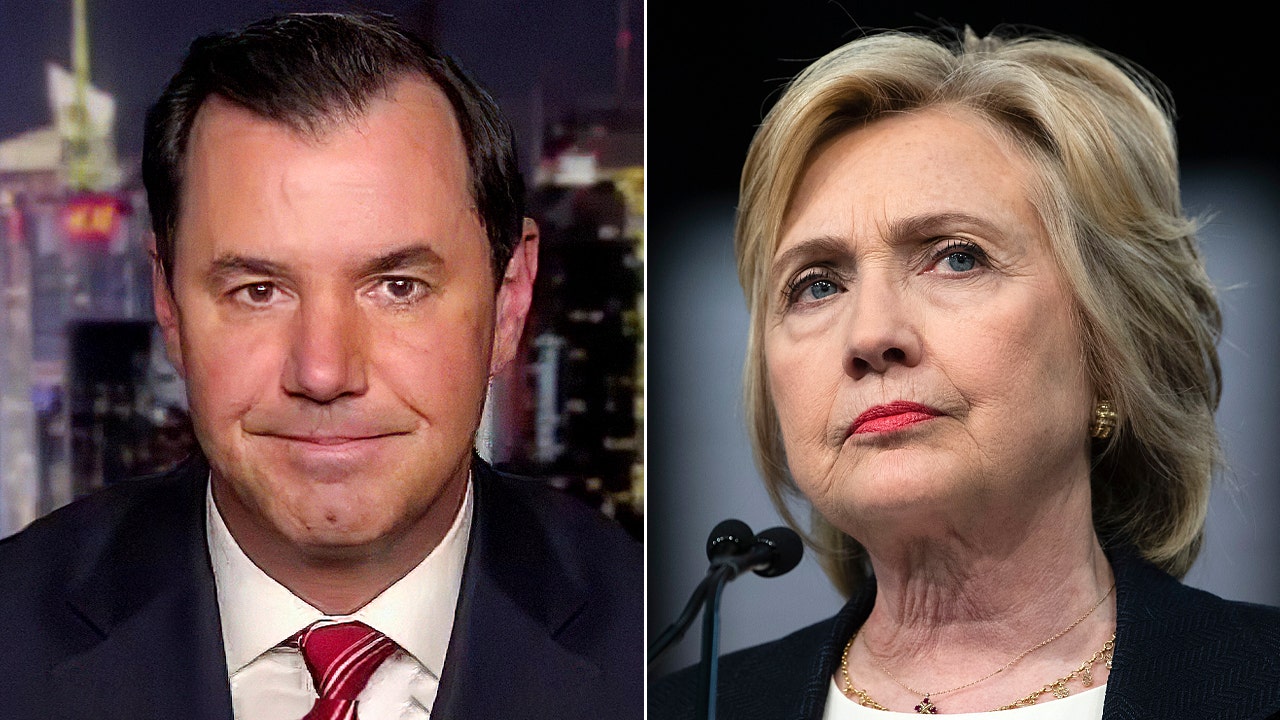 This article is adapted from Joe Concha’s video commentary.

The trial of former Clinton campaign lawyer Michael Sussmann was ignored by most of the media, until a not guilty verdict made it big breaking news!

It was a trial that very few had heard of in recent weeks. Michael Sussmann, a lawyer for Hillary Clinton’s 2016 presidential campaign, was accused of lying to the FBI, in a case directly tied to the Russiagate pseudo-scandal that the media obsessed over for two years.

Investigator John Durham laid out the evidence in the trial that very few media outlets would cover, let alone even broach.

First, Sussmann went to a friend named James Baker at the FBI, not long before the 2016 election. Sussmann claimed he had knowledge of then-candidate Donald Trump and his organizational ties to a Russian bank by way of a back channel. That turned out to be bunk.

TRUMP TO ‘FIGHT EVEN HARDER’ AFTER SUSSMANN ACQUITTAL, SIGNALING 2024 RUN

The mainstream media has largely avoided covering the trial of ex-Clinton campaign lawyer Michael Sussmann, who was acquitted of making a false statement to the FBI.
(REUTERS/Julia Nikhinson)

Sussmann says he went there simply as a concerned citizen, except he then billed Clinton’s campaign for his visit to the FBI. Concerned citizens usually don’t say, “Hey I’m working by the hour here.”

No matter, the jury pool consisted of three donors to the Clinton campaign, one donor to Rep. Alexandria Ocasio-Cortez’s, D-N.Y., campaign, and someone whose daughter played with Sussmann’s kid on a local sports team.

The trial was also held in deep blue Washington, D.C., where Trump didn’t even get 6% of the vote in 2020. Not surprisingly, a not guilty verdict was rendered despite the overwhelming evidence to the contrary.

The jury found that Special Counsel John Durham’s team had not proven beyond a reasonable doubt that Sussmann’s statement was a lie.
(REUTERS/Julia Nikhinson)

And only at that point, did the breaking news banners emerge from CNN and MSNBC and other broadcast networks exclaiming that Sussmann was exonerated.

How do you think that coverage would have looked if a guilty verdict came back?

Silence of the Lambs is the only film that comes to mind.