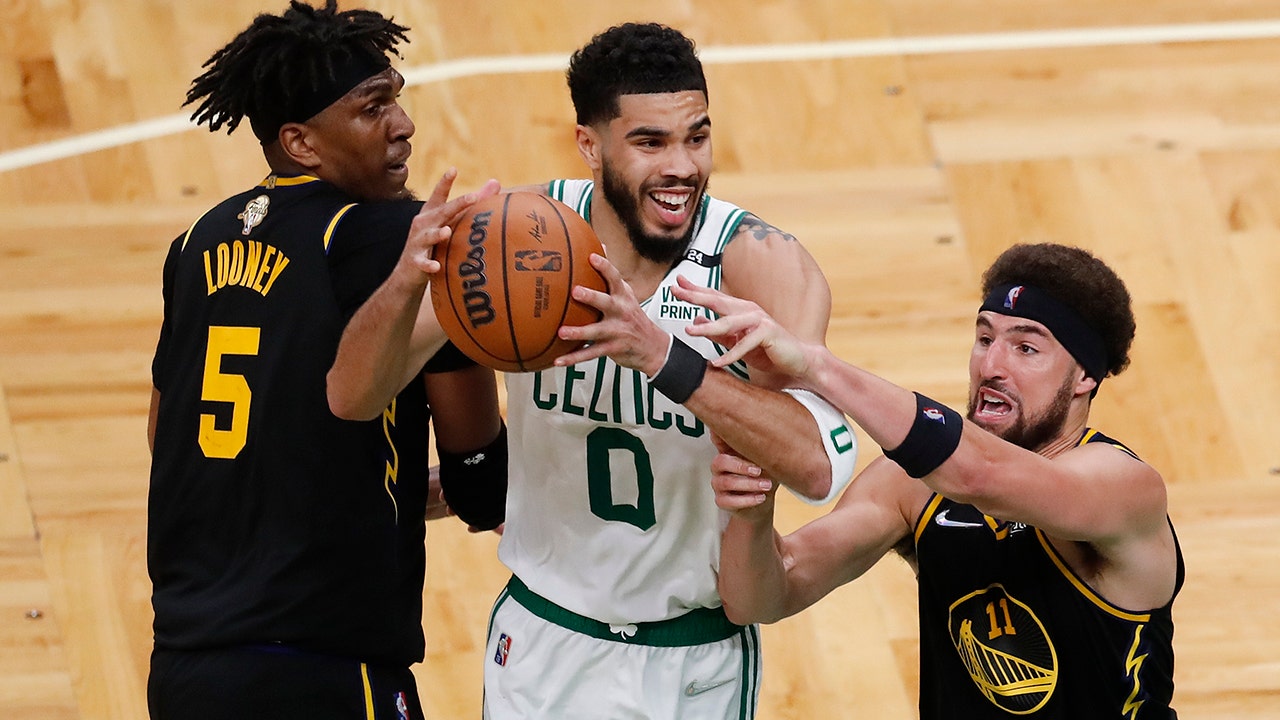 The Boston Celtics survived a furious comeback from the Golden State Warriors to capture Game 3 116-100 on Wednesday night and take a 2-1 series lead in the NBA Finals.

The Celtics led by as many as 18 points before briefly relinquishing the lead to the Warriors in the third quarter. In one series, Stephen Curry would hit a three-pointer and get fouled. Al Horford was called for a foul and a flagrant which gave Golden State the ball back.

On the next play, Otto Porter Jr. would hit a three-pointer to cut the lead to just two points. The sequence helped the Warriors get back in the game. But Boston’s ability to get and capitalize on offensive rebounds proved to be the difference-maker in the game.

The Warriors outscored the Celtics 33-25 in the third quarter but Boston still ended the quarter with a 93-89 lead. It was enough to keep their momentum going and put Golden State away.

Jaylen Brown started off hot and was huge in Boston’s win. He finished with 27 points, nine rebounds and five assists. Jayson Tatum had 26 points, nine assists and six rebounds. Even with five turnovers, Marcus Smart had 24 points and seven rebounds.

According to ESPN Stats & Info, the trio of Brown, Tatum and Smart were the first teammates to each have at least 20 points, five rebounds and five assists in an NBA Finals game since Kareem Abdul-Jabbar, Magic Johnson and Michael Cooper did it for the Los Angeles Lakers in 1984.

The Celtics crushed Golden State on the offensive glass 15-6. The team had 52 of their 116 points in the paint and shot 48.3% from the field.

On the defensive side, Robert Williams III had four blocks and three assists. He had eight points and 10 rebounds. Brown also had a key block on Klay Thompson late in the fourth quarter.

The Warriors got 31 points from Curry. He was 12-of-22 from the floor, including 6-for-11 from three-point range. He had four rebounds, two assists and two steals.

The Celtics moved to 7-0 after a loss in the playoffs.

Ryan Gaydos is the sports editor for Fox News and Fox Business. Story tips can be sent to Ryan.Gaydos@fox.com.