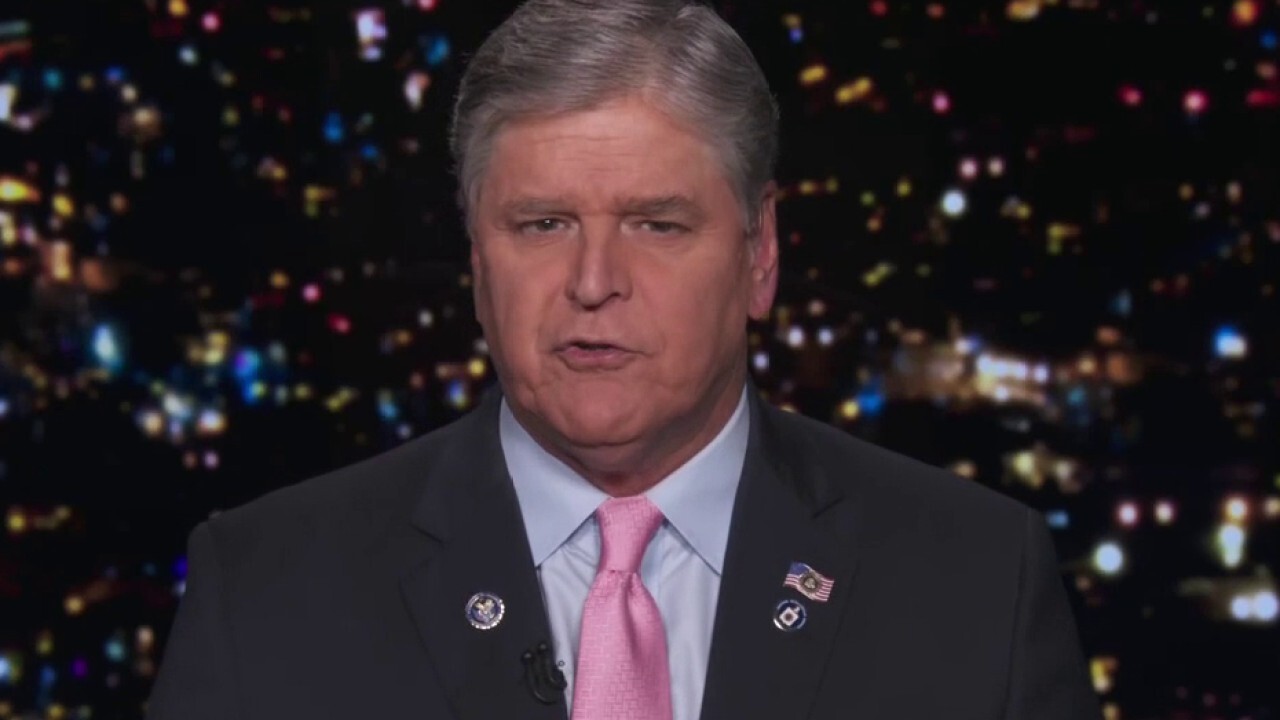 SEAN HANNITY: Predictably, he shamelessly now is using the horrific shooting in Uvalde for political gain. Now, no doubt there are serious concerns surrounding this massacre in Texas. The Evolved Day school district police chief has stopped cooperating with the Texas Department of Public Safety investigation. That can’t happen. That is incredibly troubling and should be to everybody. Make no mistake, there’s absolutely zero excuse for the hour plus that it reportedly now took law enforcement to storm that building and rescue those kids. That is their job. There’s no reason this country cannot secure every single school with well-trained and prepared armed guards, including retired cops, retired military personnel, along with metal detectors and a single point of entry into every school. Now, Joe Biden is not addressing any of this. Instead, he’s what, predictably vilifying the Second Amendment and responsible lawful gun owners everywhere, even threatening to ban nine millimeter handguns. Really, Joe?

U.S. President Joe Biden reacts as he makes a statement about the school shooting in Uvalde, Texas at the White House in Washington, U.S. May 24, 2022.
(Reuters/Kevin Lamarque)

What about we offer schoolchildren, our precious children, our national treasure, the same exact protection that you, Joe Biden, enjoy and all the other high ranking politicians enjoy and Hollywood stars enjoy. That’s armed security. And by the way, absolutely nothing Biden said is true, not a word. What, will we the people be totally defenseless. What do we do when evil people break into our homes? How did that defund, dismantle, no bail stuff work out so far in this country? Now, disarming every law-abiding citizen? No, that’s not the answer. That is a prescription for chaos, death and destruction. And the American people won’t tolerate it and nor should they.