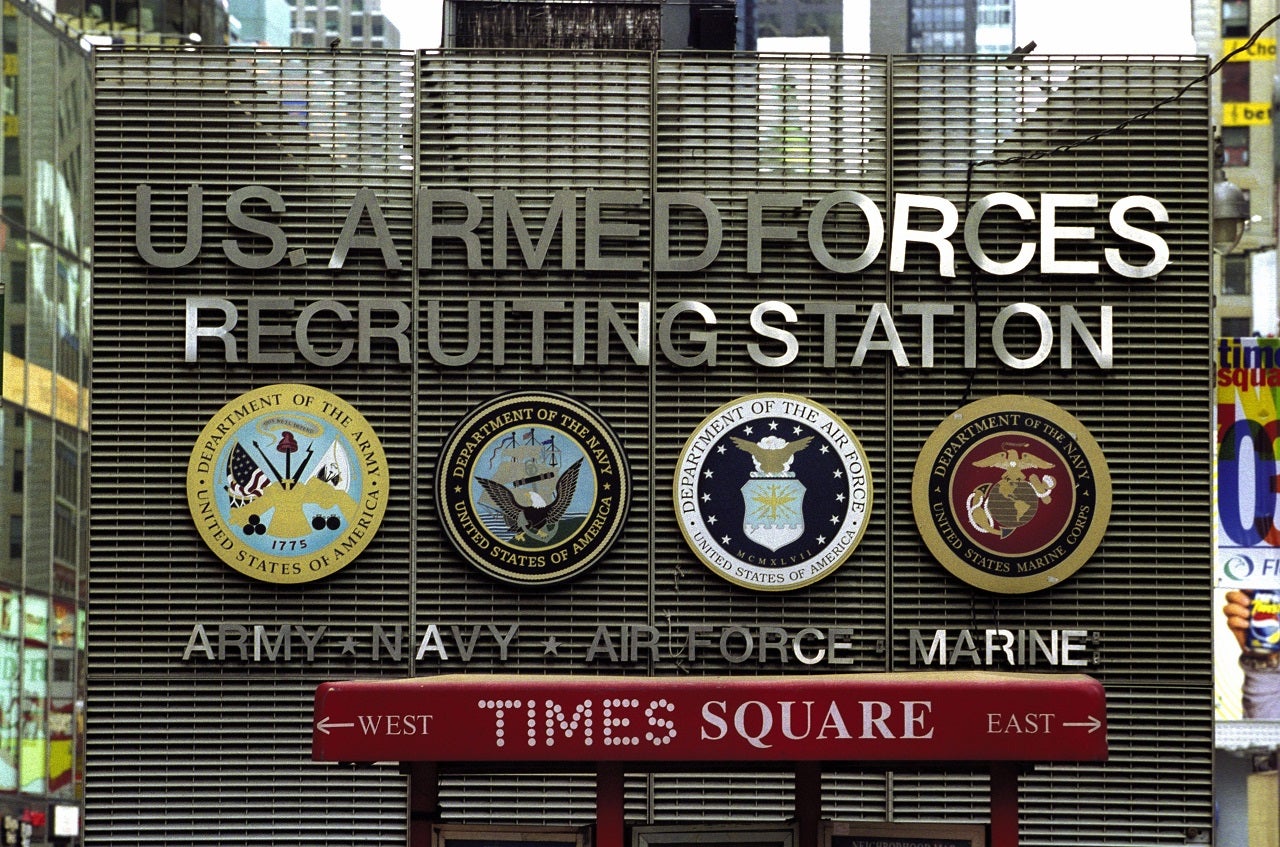 The military will look for the success of “Top Gun: Maverick” to boost recruitment, repeating the effect of the original film.

“We did get a good recruiting bump from ‘Top Gun’ in 1986 when I went to the theaters and saw ‘Top Gun’ with my friends in ’86,” Maj. Gen. Edward W. Thomas, commander of Air Force Recruiting Service, told Fox News Digital. “I was already excited about military aviation, but I got even more excited.”

“We expect ‘Top Gun: Maverick’ to do the same,” he added. “You know, whether people want to aim high or fly Navy, we just want them to get excited about serving the nation in some capacity.”

The military has faced recruiting challenges over the past few years, with the coronavirus pandemic reportedly causing shortages that led to each branch missing reserve attainment targets even with lower targets in those years. The slump has hit the active component in 2022, with the Army and Navy falling short of their targets through the end of March.

The original 1986 “Top Gun” movie was a box office hit that cemented Tom Cruise as a movie star: It also created a 500% increase in applications from young men who wanted to be Naval Aviators.

Military officials believe they can see a similar – though not exact – boost from the sequel film, “Top Gun: Maverick.” The new film, which was released over Memorial Day weekend, and gave Cruise his first $100 million opening weekend for a film, raking in an impressive $321 million global total.

‘TOP GUN: MAVERICK’ BEATS OUT THIRD INSTALLMENT OF ‘PIRATES OF THE CARIBBEAN’ IN BOX OFFICE NUMBERS

The military looked to capitalize on the high buzz and impressive reviews – sitting at 97% on Rotten Tomatoes with over 360 reviews – by running a recruitment ad before the movie. Thomas said that the service had “a lot of fun” making the ad, which he called a “high-speed, adrenaline-pumping aviation air power commercial.”

“This commercial has it all,” Thomas said. “And the idea is that people are going to go to the movie … We want them to get excited about military service again, whether that’s naval aviation or come and apply for the Air Force.”

BIDEN’S LATEST $700M UKRAINE WEAPONS PACKAGE: HERE’S EVERYTHING IN IT

“We want to take advantage of the opportunity to connect not just the movie and the idea of a military service, but the fact that we’ve got jobs and we’ve got recruiters waiting for them.”

The movie boasts impressive visuals as Cruise pushed for the movie to remain as practical and realistic as possible (as he reminds viewers in a short speech prior to the movie’s start.) Cruise famously fought back interest from streaming services to pick up the movie during the pandemic because he insisted the movie needed to be seen in theaters on the biggest screens possible.

Part of the appeal is due to the fact that the Navy allowed the film to use planes, aircraft carriers and military bases for the production. The crew flew in real planes that cost the production more than $11,000 an hour to rent, but only military-trained pilots could handle the jets.

Paramount Pictures said in the movie’s production notes that Cruise established his own flight training program to prepare the film’s young actors for the nausea-inducing rigors of plane maneuvers, and so they could perform their roles with “real Navy pilots taking them on the ride of their lives.”

Notre Dame changes fight song to include ‘daughters’ in the lyrics

Who was Frank Moorhouse & What was His Death Cause?