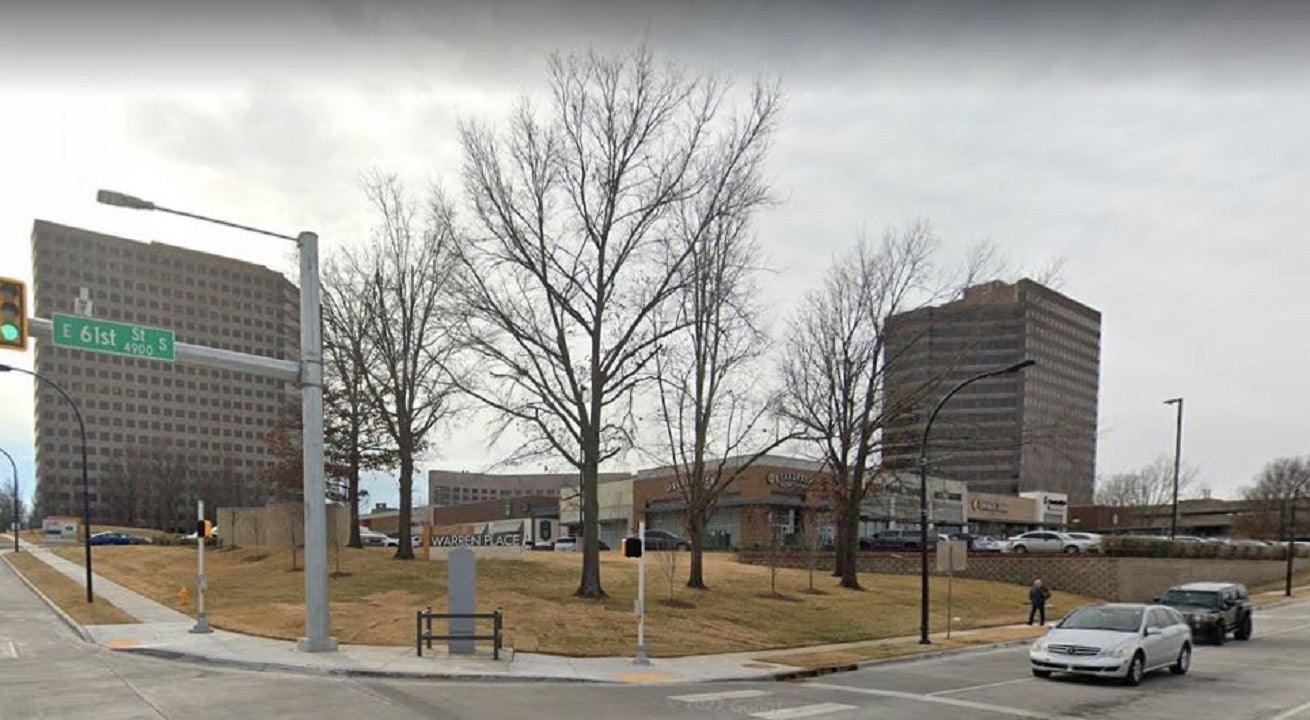 Multiple people were shot and the suspected shooter is “down” after an active shooter situation in Tulsa, Oklahoma, FOX 23 Tulsa.

The Tulsa Police Department told FOX 23 they were searching an office building near Saint Francis Hospital.

Tulsa Police Cpt. Richard Meulenberg said it is unclear whether police shot the suspect. Police said no other threat is known at this time.

Several people were injured in Tulas, Oklahoma on Wednesday during a shooting, according ot media reports.
(FOX 23)

The victims were being treated by firefighters. The extent of their injuries have not been disclosed.