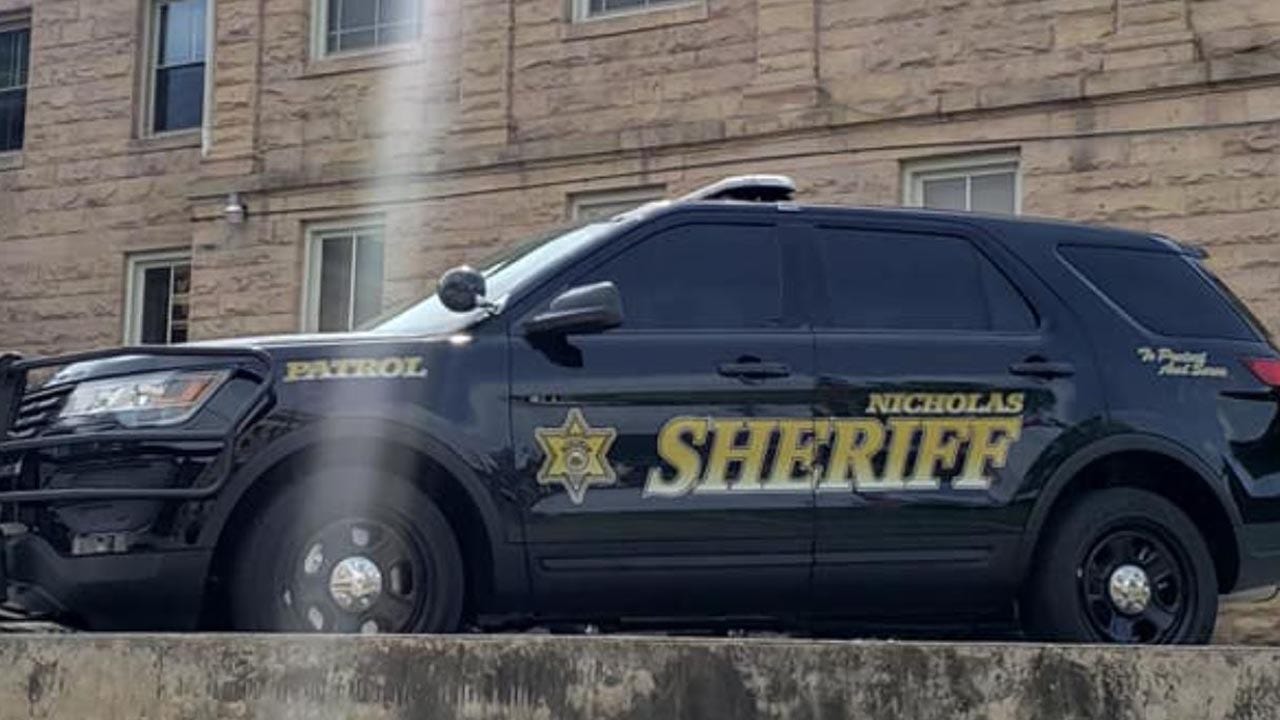 A shooting in West Virginia left a Nicholas County deputy and one suspected gunman dead and another deputy injured Friday night, according to state police.

The injured Nicholas County deputy was transported to a hospital for medical treatment, Fox 11 reported. The deputy is believed to have been shot in the leg and is expected to recover.

A second suspected shooter is in custody, according to West Virginia State Police.

The incident occurred Friday night after police arrived at a mobile home to serve a warrant. The suspected shooters began firing at the officers from inside one of the homes.

BUFFALO TEEN WHOSE AUNT, COUSIN WERE INSIDE GROCERY STORE DURING ATTACK: ‘WE’VE GOT TO COME TOGETHER’

There was a heavy police presence at the crime scene after multiple agencies responded to the shooting.

Officials have not yet released any names as families are being notified.

There was a heavy police presence at the crime scene after multiple agencies responded to the shooting.
(Photo by ANDRI TAMBUNAN/AFP via Getty Images)